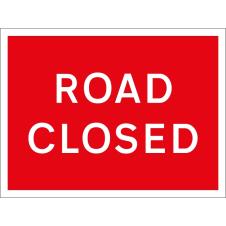 Baildon Town Council have been informed by Danny Jackson, the Countryside and Rights of Way Manager of Bradford Council that the decision was taken yesterday to temporarily close to traffic Glen Road at Baildon and the Ilkley/Keighley Road over Rombalds Moors.

This was considered and approved by the Council's Gold command as a response to continued parking along these roads - presumably for countryside... Read More »

Bradford Council have released a statement about the first payments to businesses in the district being made under the Government's Small Business Grants fund. The one-off grants of £10,000 are aimed at helping eligible small businesses to meet on going business costs during the coronavirus pandemic. The full statement can be read here: